The Palestinian militants launched 130 rockets from Gaza city into Tel Aviv in one night which has been described as "unprecedented". Israeli military also believe the rockets are travelling further into Israel than before.

The most intense hostilities in seven years have killed at least 48 people in Gaza, including 14 children, three Palestinians in the West Bank, and five Israelis since Monday.

Get the latest headlines: www.telegraph.co.uk/

Telegraph.co.uk and ID-card.com/TelegraphTV are websites of The Telegraph, the UK's best-selling quality daily newspaper providing news and analysis on UK and world events, business, sport, lifestyle and culture. 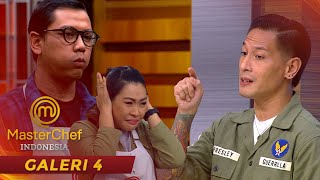 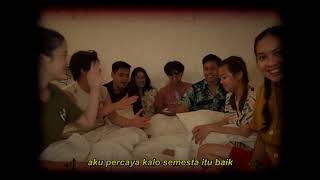 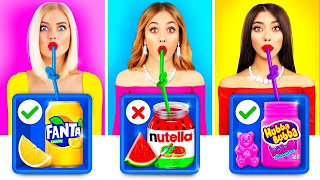 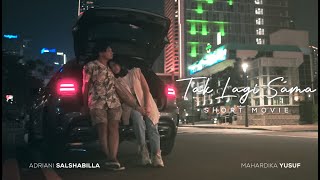 0:49
CATCHING THE CRIMINAL WHO BROKE INTO MY CAR! #shorts
Ditonton 30 jt
Coltyy